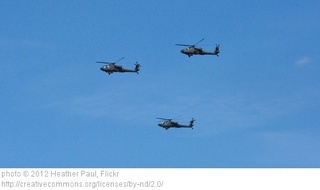 After watching much media coverage in the mid-Eighties, I began to research the Vietnam war and its aftermath. Most especially the men and women so influenced by it that ten years later they were still suffering what doctors began to call Post Traumatic Stress. At that time not much was known about treating the  Read More